Set in Nottingham, the film revolves around the relationship between the thuggish Danny (Stephen Graham) and Joseph (Adewale Akinnuoye-Agbaje), a giant of a man with a mental age of seven. When Danny finds himself in debt to a local crime boss, he feels he is left with no choice but to manipulate Joseph into participating in a series of underground cage fights from which Danny can pay his debts. (IMDb) 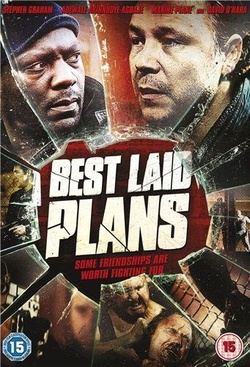