When Dominic "Dom" Toretto is being transported to Lompoc prison by bus, his sister Mia Toretto and friend Brian O'Conner lead an assault on the bus, causing it to crash and freeing Dom. While the authorities search for them, the trio escape to Rio de Janeiro. Awaiting Dom's arrival, Mia and Brian join their friend Vince and other participants on a job to steal three cars from a train. Brian and Mia discover that agents from the U.S. Drug Enforcement Administration (DEA) are also on the train and that the cars are seized property. When Dom arrives with the rest of the participants, he realizes that one of them, Zizi, is only interested in stealing one car, a Ford GT40. Dom has Mia steal the car herself while he and Brian fight Zizi and his henchmen, during which Zizi kills the DEA agents assigned to the vehicles. Dom and Brian are captured and brought to crime lord Hernan Reyes, the owner of the cars and Zizi's boss. Reyes orders the pair be interrogated to discover the location of the car, but they manage to escape and retreat to their safehouse. 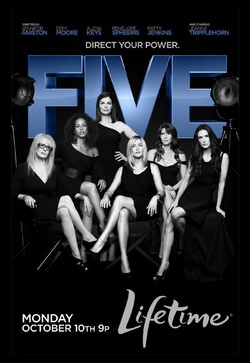