During an 1864 battle of the American Civil War, a lone Union soldier, Captain Lee Briggs (Bradley Horne), is dispatched on a mission to investigate a mysterious object reported to Union forces. 175 years later, in the year 2039, United States Astronaut Lee Miller (Gunner Wright) is sent to the International Space Station as a one-man skeleton crew to examine if it is safe for use and to perform necessary modifications after it had been abandoned two decades earlier. Shortly after arriving on-board, tumultuous events break out on Earth, eventually resulting in Miller losing contact with CAPCOM and finding himself stranded in orbit alone, forced to helplessly watch events on Earth from portholes 200 miles above his home planet. Miller struggles to maintain his sanity while in isolation by interacting with Polaroid pictures of former ISS crewmembers left aboard the ship. When the station has some power glitches, Miller journeys into an unpressurised module of the space station to perform repairs and discovers the 1864 journal of Briggs. Miller reads Brigg's account of the war and becomes enthralled by the mysterious object he is searching for, not realizing he will soon become more familiar with the very same object, and not by accident. 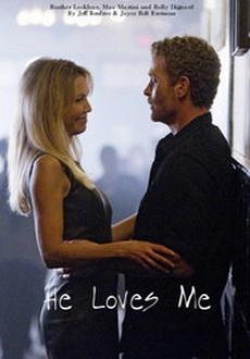