Natasha Martin (Nadia Bjorlin) is a beautiful auto mechanic and aspiring musician who is invited to join music producer Infamous (Eddie Griffin) aboard his private jet en route to Las Vegas in appreciation of her services on his Ford GT. She is also a highly-skilled race car driver, but is sometimes haunted by memories of her father's death at a NASCAR race many years ago. Meanwhile, on another side of town, Carlo (Nathan Phillips) has just returned from a tour of duty in Iraq. He meets up with his brother Jason (Jesse Johnson) before heading to Vegas themselves. Carlo is not happy that Jason is living with their mob boss uncle Michael D'Orazio (Angus Macfadyen), whom he always sees as the cause of their family's destruction. Little do they know that Michael has been running an unsuccessful counterfeiting ring and owes another crime organization millions of dollars. 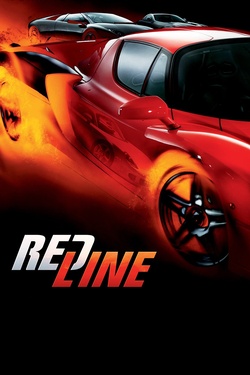