In the year 1899, Dr. Alexander Hartdegen (Guy Pearce) is a young inventor teaching at Columbia University in New York City. Unlike his conservative friend David Philby (Mark Addy), Alexander would rather do pure research than work in the world of business. After his sweetheart Emma is killed by a robber, he devotes himself to building a time machine in order to save her. When the machine is completed four years later, he travels back to 1899 and prevents her murder, only to see her killed by an early automobile. 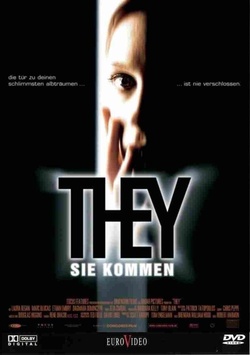