During a shootout against Chinese Triads at a dock warehouse, FBI agents John Crawford (Jason Statham) and Tom Lone (Terry Chen) stumble across the notorious assassin Rogue (Jet Li), a former CIA assassin who now works for the Japanese Yakuza. Rogue ambushes Crawford and is about to execute him when Lone appears and shoots Rogue in the face, causing him to fall into the water. Rogue's body was never found and he is presumed dead. However, Rogue survives and his retaliation against Lone, his wife and his daughter, leaves three corpses in the ashes of their home. 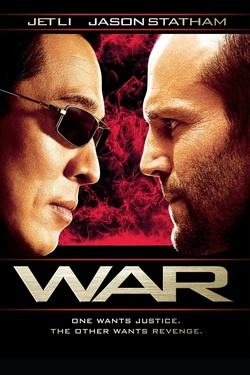