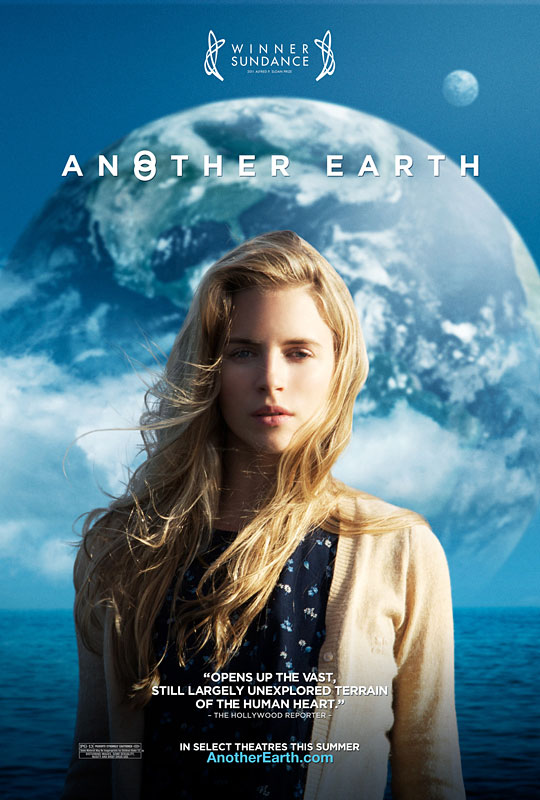 Let me start by saying that director/writer Mike Cahill and actress/writer Brit Marling have come up with the kind of idea that should leave every young filmmaker should be cursing themselves; simple and achievable yet clever and offering infinite possibilities. To go into too much detail would ruin the experience of watching the film but suffice to say the how the events of the film play out will keep viewers glued to their seats.

Interestingly, with their killer idea in the bag, the filmmakers choose to let this serve as the background to another story. The story of regret and human connection, again adding to the subtlety of Cahill and Marling’s concept. In front of the camera, Marling and fellow lead William Mapother continue nuance and fine tuned observation with wonderful performances that feel full, wounded and searching. 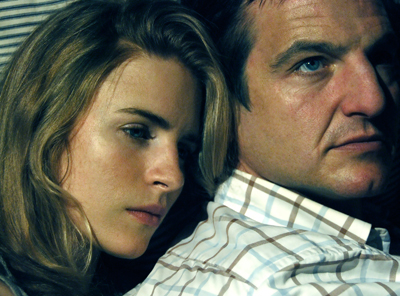 The same can’t be said behind the camera however. Cahill the writer is not the same man as Cahill the director who over eggs the technicals taking away a little from the story. The camera is too active and the editing too forced and noticeable (which is no surprise as Cahill shots and edits too). This is a shame because there is some interesting composition and fine sound design (helped by the impressive score from Fall On Your Sword).

The film should be commended for achieving what it does on its budget and showcases Brit Marling as a talent to watch but is stinted by Cahill’s over eager direction. 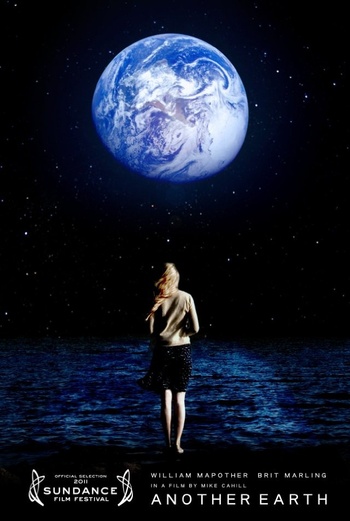