Cold, calculated and psychological, every description of Martha Marcy May Marlene could be addressing Elizabeth Olsen’s central character, the technicals or the film itself. And this continuity in all areas of the film is also the most frustrating aspect of it.

At times I found myself becoming cynical towards the direction of Sean Durkin and criticising its methodical and heavy handed composition. However everything he does serves the purpose of the film and renders my criticism unjust, we are supposed to feel what Martha is feeling at times and this direction and manipulation does just that. Another problem I had was the pace of the film. It is slow and feels a lot longer than its two hour running time but it does help set the mood of the film and allows the moments of confrontation and tension to really stand out.

I’m hoping that on second viewing I will be able to watch the film without the feeling of being distracted and irritated because what is there is an endlessly debateable work from a new American voice, with a magnificent central performance by an actress with a long career ahead of her. Just don’t expect to come out whistling or feeling good about yourself. 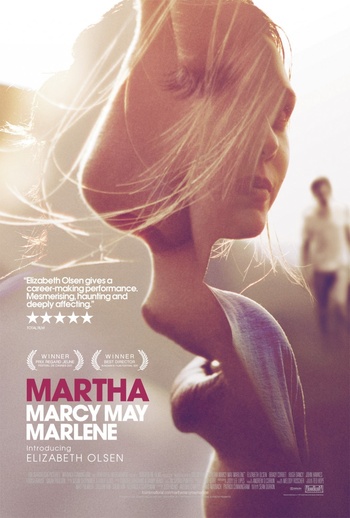