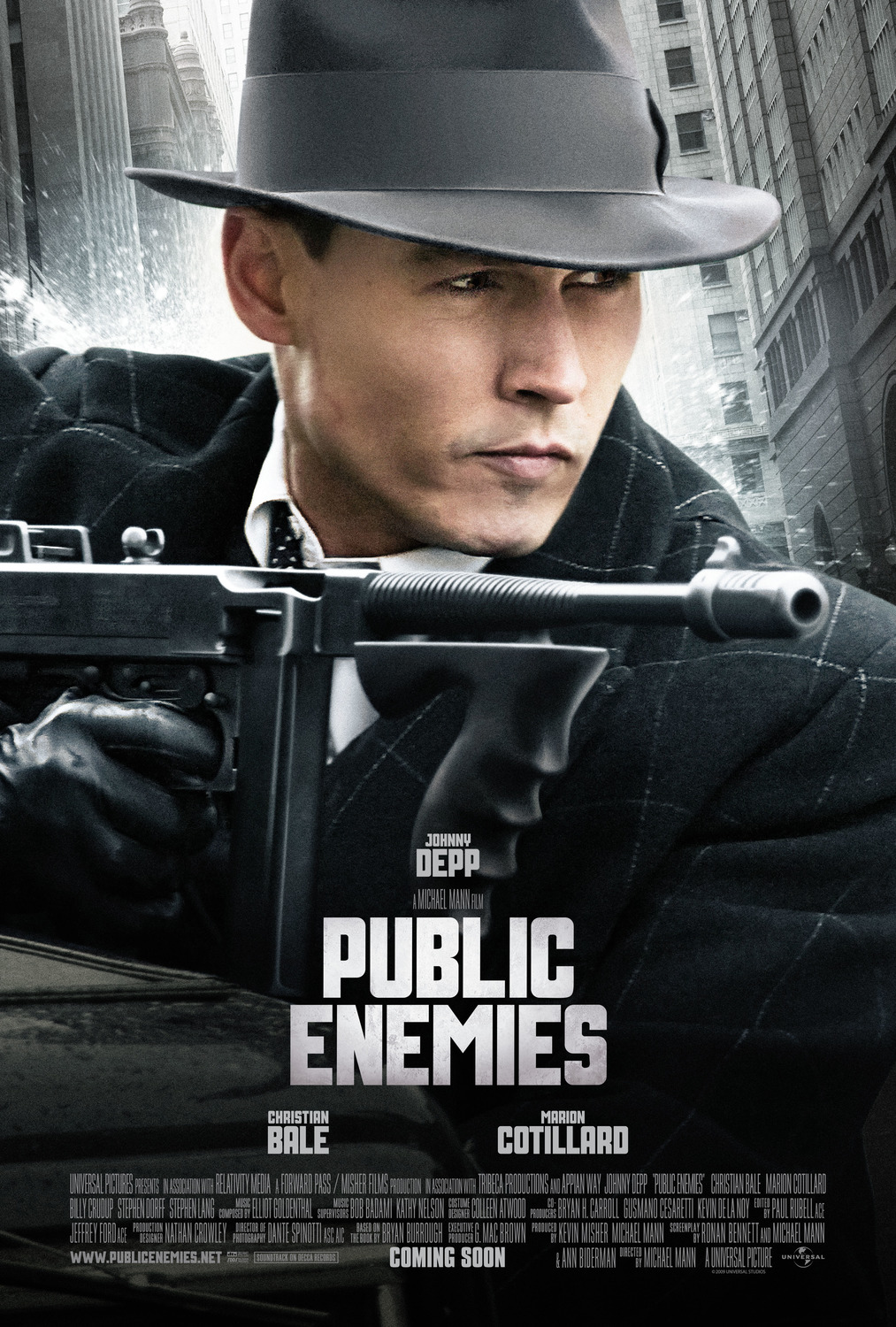 In theory this film should really work. An interesting story, a great cast, excellent technical team and a dedication to detai/lauthenticity. However, what actually appears on screen is a dull, lifeless and too earnest. the 'look' of the film is the first indicator of this. By shooting on digital cameras Mann wanted to show the real bullets and real clothes of these criminals. Instead it makes the whole thing feel like a TV movie and certainly not the gritty gangster film it is trying to be. With cops and robbers and Mann's involvement, it's hard not to compare the film to Heat, and any comparison just makes the failure of this film more apparant. Comparing Bale and Depp to De Niro and Pacino is laughable and something that is taken for a given, like Johnny Depp's charisma, is entirely missing. The film takes itself far too seriously, as Heat does, but in this instance it fails to entertain. I am perhaps being too harsh on the film. It is still better than most gangster films but with everyone involved it should have been better. An interesting failure. 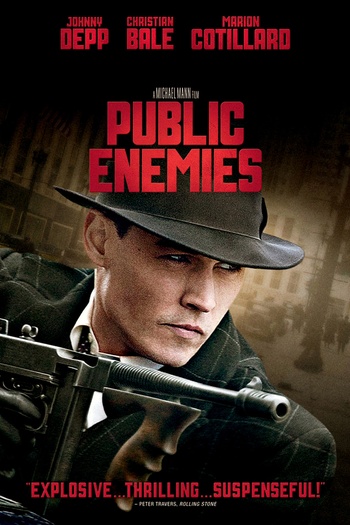