Louis is an unassuming 20-something single man intensly going through a thick volume of Quebecois Poetry.

The opening scene gives a hint on what follows – it is a closeup on a lapdance photographed at the hip height – so that we never see the face of the dancer but perceive her body as if the audience was the receiver. Behind her is sitting the man in question – Louis whose face could not be more bored.

Long slow takes on grainy film bring a peaceful and deceitful POV allowing to draw conclusions which get their throats cut off brutally at the very end of the story.

It is a very powerful poem on a quite peculiar social inadequacy and lack of political correctness on our contemporary streets despite the official image imposed from the above.

Watch it if you can. 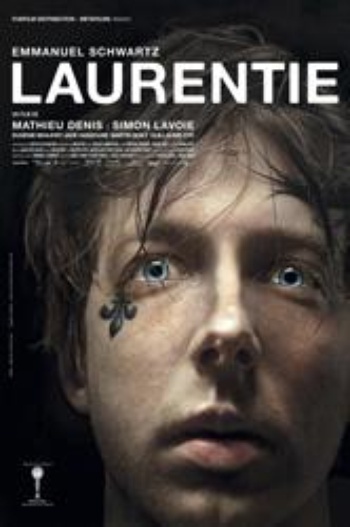