This film has been granted the FIPRESCI award, was the runner up in the Main Competition and got also appreciated by the Youths Jury during Off Plus Camera 2013, which drew to its end on April 21st in Krakow, Poland.
Ombline is a private story of a young woman who finds out she’s pregnant after she has been arrested and put in jail for assault on a police officer guilty of the death of her late husband.
The plot circles around Ombline and her helplessness for most part of the film, but then she undergoes a transformation, bringing hope to people like her – flawed because of the circumstances she had to face as a child from troubled family.
Cazes worked on this feature debut of his for several years which is in a way reflected in the pace of the film – full of perfection, attention to detail and unforgettable lighting.
The beauty of the main actress does not allow for taking the hypnotised eyes off the screen.
It is sentimental, it is naive and it is slightly unreal. But – why not have a sentimental prison story for future generations.
Definitely worth my time. 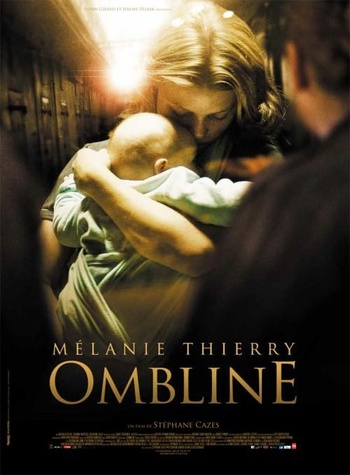